Bayshore Cadet Competition 2016
Eighty participants ages 14-18 from New Jersey and New York took part in the event for teens interested in becoming EMTs. A total of 20 basic and advanced teams -- 13 from New Jersey and 7 from New York -- took part. The event was held at the Keyport First Aid Squad. The members of the East Brunswick Rescue Squad team were the event's overall winners. 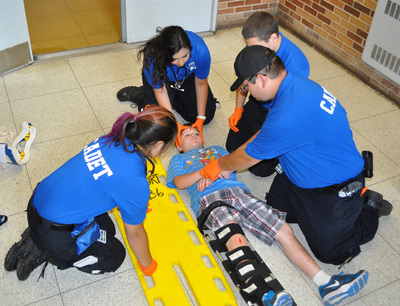 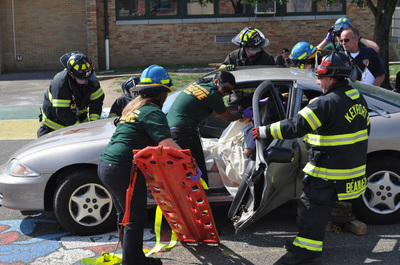 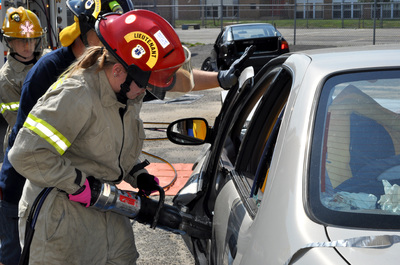 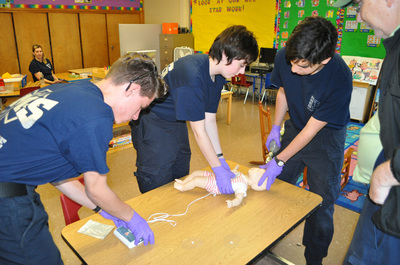 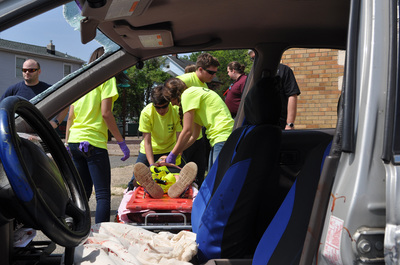 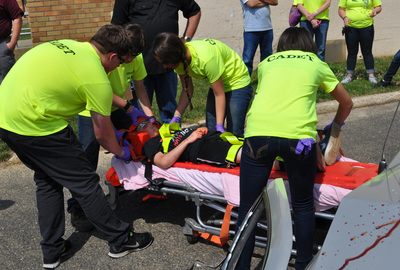 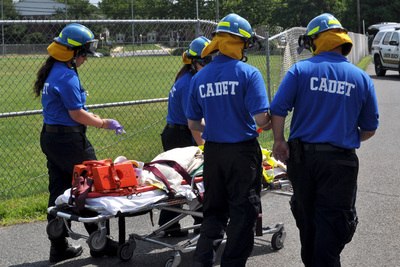 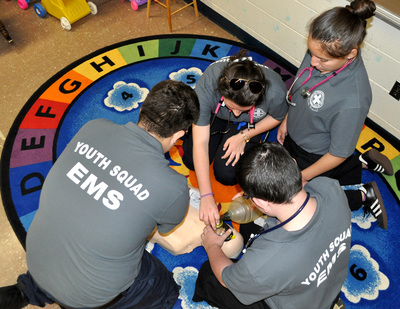 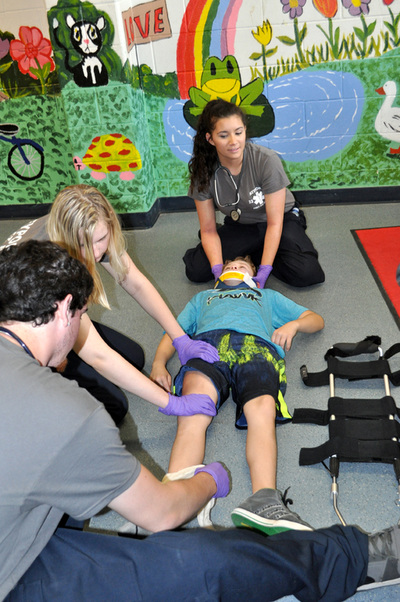 Photographs were taken by Pat Leonard, Leonard Publications, with the exception of the group photo which was taken by the Keyport First Aid Squad.
This website was developed and is managed by:
201-468-9600
support@entrixsystems.com
Copyright © 2022 Entrix Systems Inc.
All rights reserved